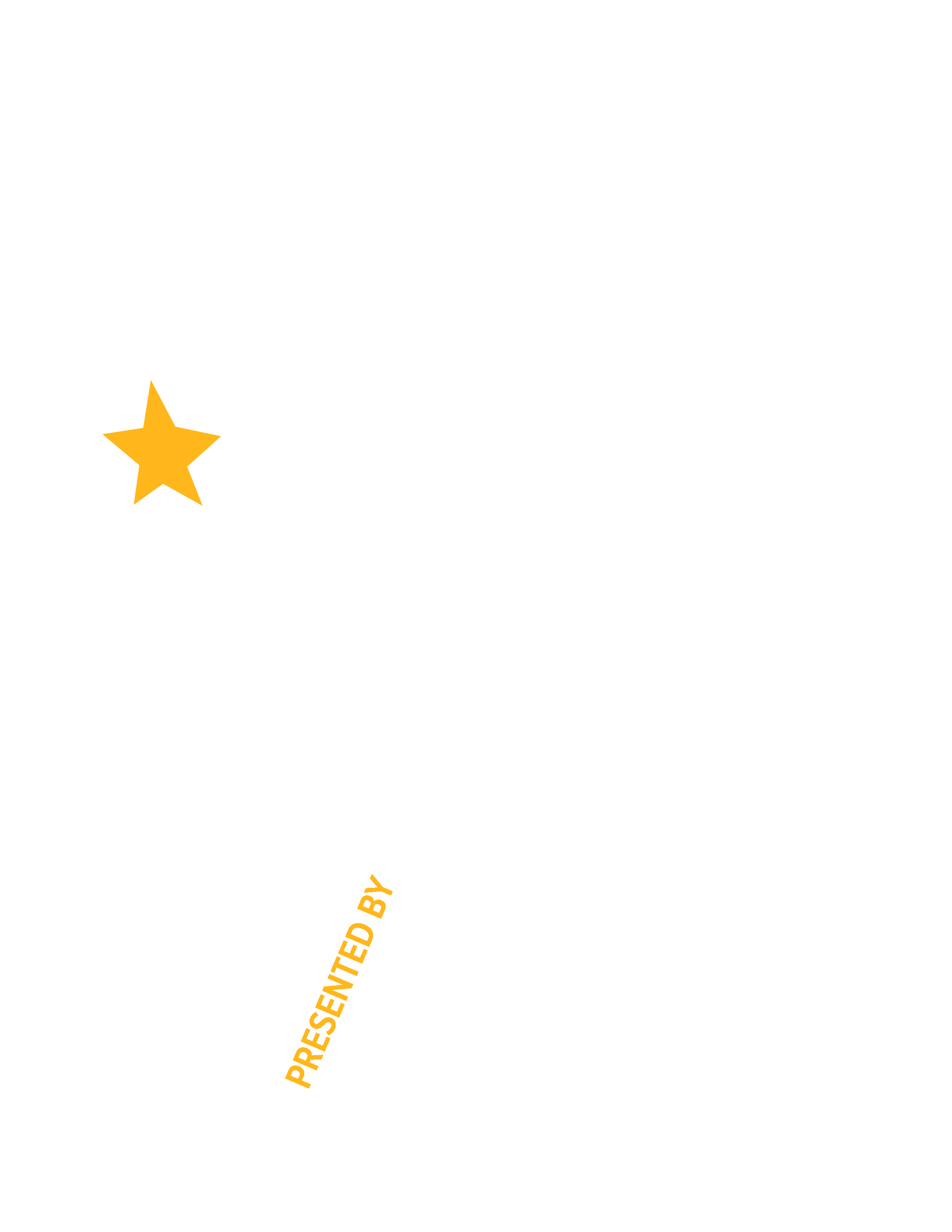 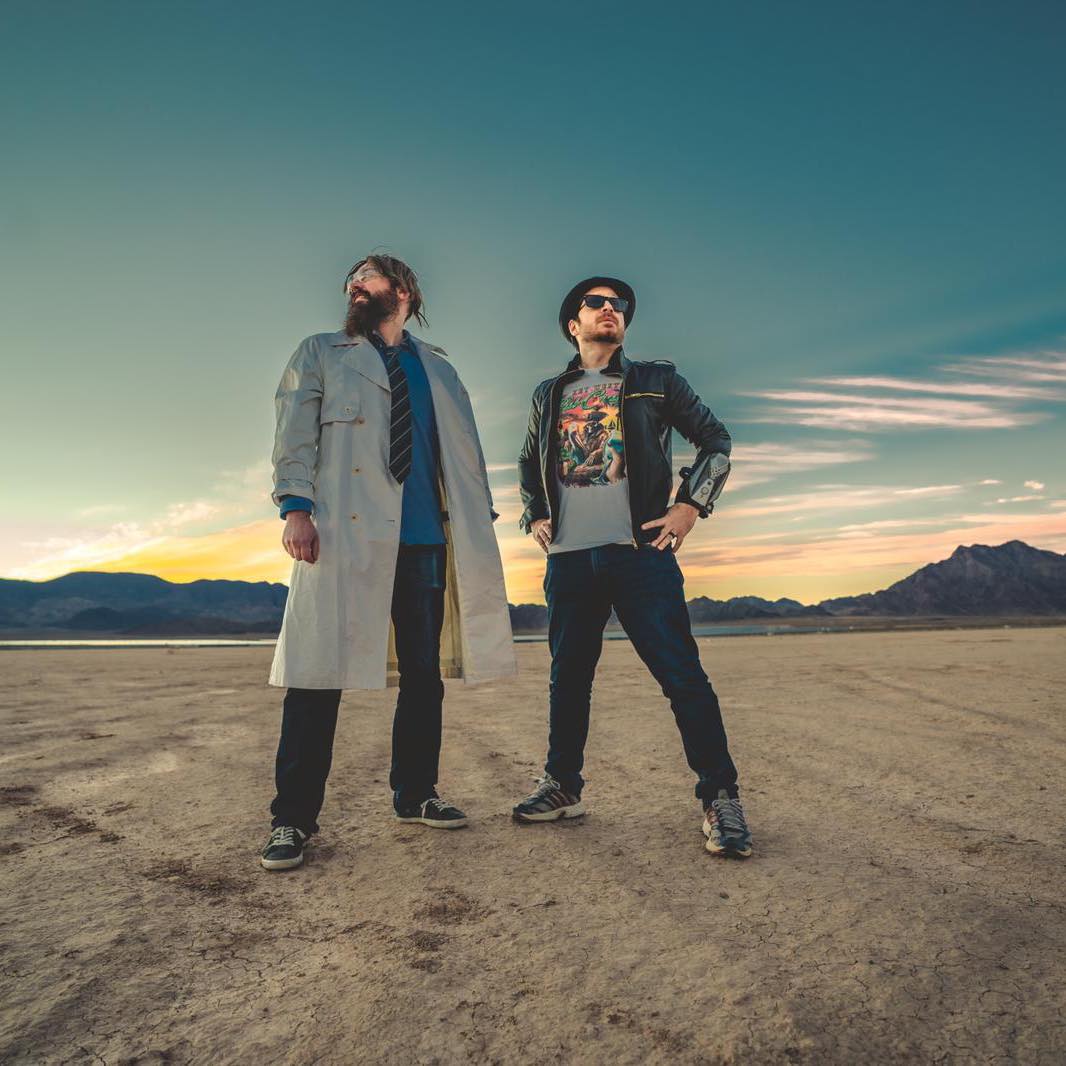 Alberto Daglio is a Salvadoran-American singer and songwriter who stood out with his band Ultravioleta and several other solo projects. Armed with a mix of digital sounds, distorted guitars, Latin percussion, and lyrics in English and Spanish, Daglio reinvents himself in a genre described as "Electro Pop Rock in Spanish," creating a world full of energy where adventure and rhythm have no limits.

Tell us what you thought and redeem your survey response for a free Festival Latino fan!